I’m obsessed with clean design, purposeful analytics, and growth marketing like it’s the end of the world. After all, if you’re not growing you’re dying. 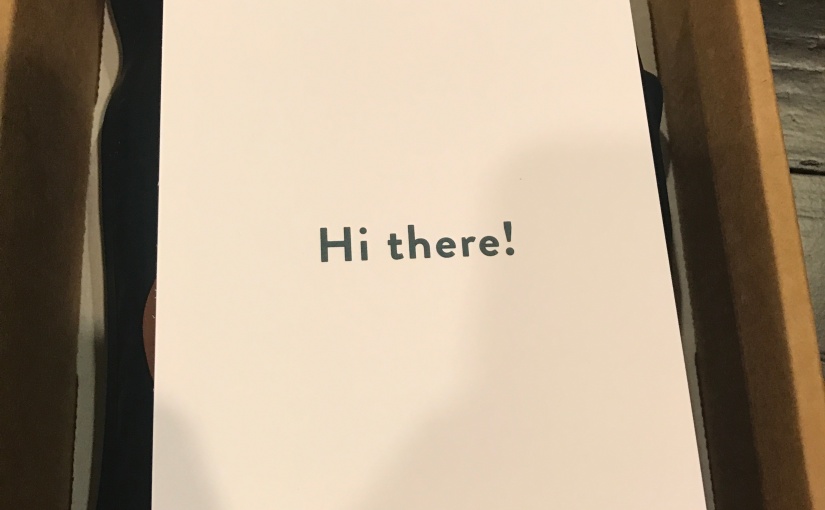 Recently I switched from using Dollar Shave Club to Harry’s. This was due to my

Mother in Law buying me a trial kit. I honestly figured I’d try it out but stick with DSC just because I had used them for well over a year. However, after using the blades for the first time I really fell in love with the company. The thing is though it wasn’t the quality of the blades that got me but the overall presentation of the product. Everything from the blade handle to the included shaving foam had a more premium feel to it that, I suppose, I’ve been wanting. It felt a little bit classier and a step above DSC. Now I haven’t even bothered to look into the reality of either companies claims about their blades (Harry’s says they’re made in Germany and DSC is, well, they’re made somewhere) but both seem to cut about the same and extra products they offer both seem to be good enough. I was thinking why I’m so into this brand and then I realized I was persuaded by branding, not that there’s anything wrong with that.

I know lots of marketers (perk, or curse, of being one myself) and we all talk about how much we buy into good marketing. Kinda like when an NBA player seems someone else on their team throw down a monster jam, we get that excited when we see others market well. Branding is a function of marketing and Harry’s is doing it right on the money. DSC really claimed the market early with their very well made and viral-ready ads, but Harry’s seems to be cornering the market on brand aesthetics and implied status. In fact, they have to do this because they only own about 9% of the market.

niche as much as you possibly can. Harry’s seems to be doing just that. What’s most interesting is how much they’re associated with Warby Parker (whom I have written about in the past). Both brands know they can’t just repeat their competitors formula and hope to outsell them, but instead they focus on finding the pockets of people within the market they want to capture and they pursue them with integrity, honesty, and transparency. I say this all the time but when you speak an audiences language they will listen.

This isn’t a paid post for Harry’s – not in the slightest. I just like to point out good branding when I see it and make sure others do the same.